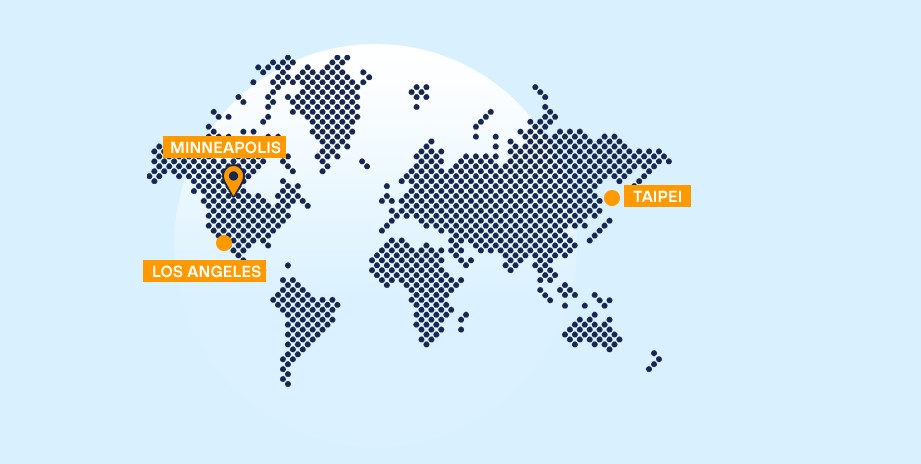 Our Start, Approach & Firm Leaders
SEE HOW OUR PROCESS CAN WORK FOR YOU 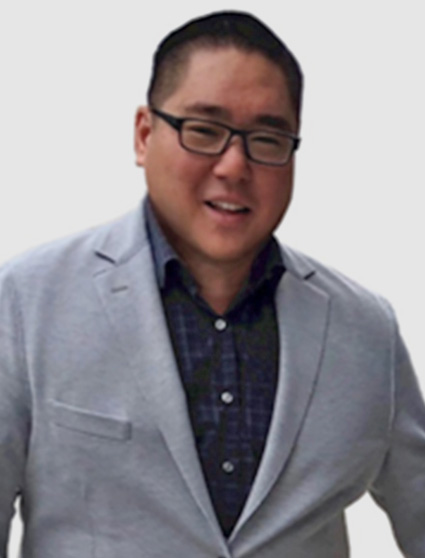 Eric Fung is a founding partner of bandicoot, and serves as the managing partner for our Taipei office. Eric started his career in law, practicing corporate finance, mergers/acquisitions, and energy law at Constellation Energy Group, DLA Piper US LLP, and Dickstein Shapiro LLP. In 2011, he became an entrepreneur completing a leveraged buyout of a 37,000 square feet supermarket and in-store restaurant in Minneapolis called United Noodles Marketplace.

During his tenure, he successfully accelerated his businesses to sustained growth. His financial acumen and skill in developing high-performing teams resulted in a 350% growth in sales from 2011 to 2020. He also opened other successful business units and locations, including a Woodbury location and a wholesale division. In 2015, he was named one of Minnesota’s “40 Under 40” for his leadership at United Noodles.

In order to solidify the financial health of his companies, Mr. Fung also developed sophisticated bookkeeping, accounts payable, and other workflow systems that eventually led to his becoming a partner of the Minnesota accounting firm AccountPro LLC. In 2019, it merged with and was rebranded as bandicoot LLC, and has over 80 clients.

Eric has a passion for talent development, and driving diversity in both teams and thought. He is an innovative, entrepreneurially-minded leader, who leads with a long-term view on vision and strategy.

In his spare time, Eric loves cooking, working out, and playing Smash Bros. with his 7 year-old son. His most firmly held belief is that every dog is The Best Dog. 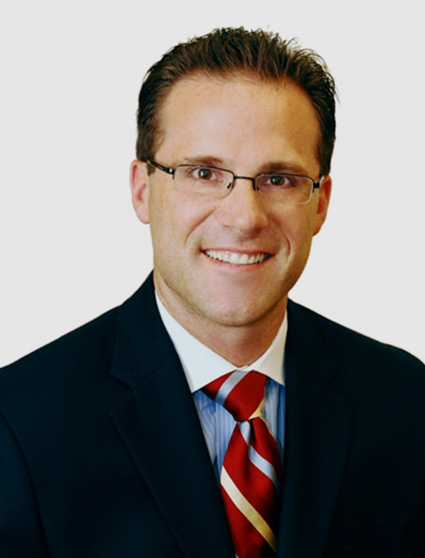 Brian Markwell is a founding partner of bandicoot and leads our Minneapolis office and Central Region. As a Certified Public Accountant (CPA), he has been providing bookkeeping and tax services for over 20 years. Brian started his career at a national accounting firm, during which he completed an initial public offering on the New York Stock Exchange (NYSE) and consulted for companies ranging from startup to over $1B in annual sales. In 2007, he formed alongside other Partners, a regional CPA firm, Markwell & Lewis LLP. This now operates under the Bandicoot portfolio and Bandicoot Tax LLC where he serves as the Managing Director.

In 2012, Brian launched a bookkeeping and payroll service company called AccountPro LLC to run alongside the tax practice. In 2019, AccountPro merged with and was rebranded as bandicoot LLC. Brian currently manages over 400 tax and bookkeeping clients. He has used years of experience and creativity to help develop bandicoot systems, with the goal of employing smart bookkeeping through automation and less owner time in the details. Brian believes in thorough communication and client relationships as you will easily see if you get to know him.

Brian loves sports and spending time with his wife and their four children whenever he can. If you are golfer, he can hack with the best of them. 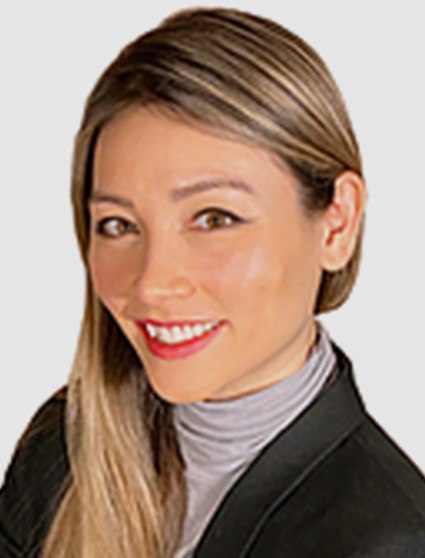 Jennifer “Jenny” Maguire joined Bandicoot as a partner after working for five years as an federal prosecutor at the U.S. Attorney’s Office in Chicago, prosecuting “white collar crime” including money laundering, wire fraud, and aggravated identity theft. She has prosecuted over 20 federal criminal trials and over 40 sentencing hearings. Her experience in analyzing and enforcing federal regulations gives her a unique perspective and ability to quickly analyze and assist our bookkeeping clients with even the most complex of problems. Jenny began her legal career as an attorney in the Judge Advocate General’s Corp of the United States Navy, serving six years on active duty. During this time, she worked in ethics and regulatory compliance, and in criminal law as both a prosecutor and a defense attorney. Jenny still serves in the U.S. Navy Reserves, as a Lieutenant Commander in the military justice section of the JAG Corps. Jenny earned her J.D. from the University of California, Davis, School of Law and her B.A. from Barnard College, Columbia University. 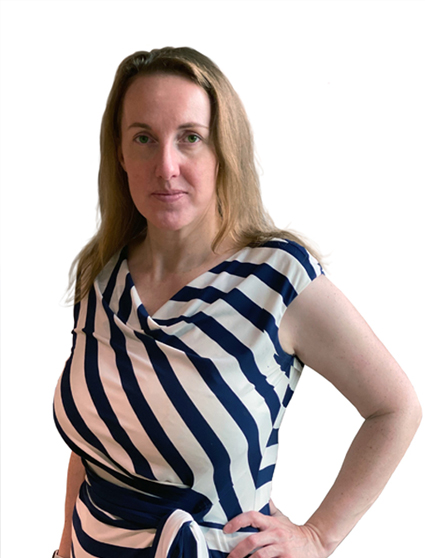 Ann “Annie” Dingle is a partner in both the Taipei and Minneapolis office, leading Bandicoot’s compliance practice.

Annie began her career as a prosecutor and general counsel in the U.S. Navy’s Judge Advocate General Corps, with approximately eight years of active-duty service.  Between 2009 and 2013, Annie was a prosecutor and general counsel stationed in Naval Station Mayport, while also prosecuting military-related felony crimes in the U.S. Attorney’s Office of Northern Florida, including a large number of financial “white collar” cases.

Annie also has significant appellate legal experience, serving as Senior Appellate Counsel at the Navy and Marine Corps Government Appellate Division.   She has drafted and filed over 250 briefs before the Navy-Marine Corps Court of Criminal Appeals (NMCCA) and the U.S. Court of Appeals for the Armed Forces.

Prior to leaving active duty, Annie was the general counsel or “Staff Judge Advocate” for the Naval Service Training Command, where she served as the legal counsel and advisor to the admiral in charge of the Navy’s bootcamp, as well as the 77 NROTC commanders supervising college programs across the country.  There, she supervised a team of active duty attorneys and paralegals, as well as civilian federal employees, overseeing the resolution of hundreds upon hundreds of administrative cases involving human resources issues, ethics, regulatory and fiscal issues.

Annie continues to serve in the Navy Reserves, where she is a Lieutenant Commander.

Annie graduated from American University’s Washington College of Law.  She is licensed to practice law in the State of Maryland, as well as before the Supreme Court of the United States.

In her free time, she loves swimming, boating, and small white fluffy dogs. 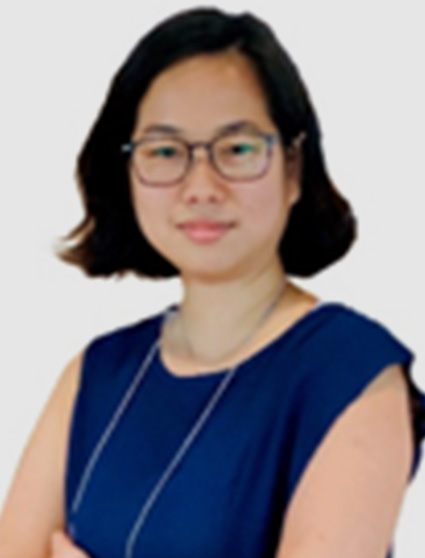 Margaret served as a Project Manager for Cisco System (Taiwan) for Cisco Asia Pacific, Japan and Greater China (APJC) for eight years. This group comprised of six organizations operating across a diverse set of markets and countries: Australia and New Zealand, India, Japan, ASEAN, Korea, and Greater China.  She created and maintained sophisticated forecast and sales spreadsheets, collaborated with cross region operation team and department managers, providing support to senior executives, and head internal and external communications among various programs in the corporation.  She also served as a point of contact for Cisco Taiwan within the corporations for company legal, accounting, and internal affairs.

She is a native Chinese and English speaker being raised in both Taipei, Taiwan, as well as Belize City, Belize (an English-speaking country).

Outside of work, Margaret loves scuba diving, surfing, and anything that promises an adrenaline rush.  She is currently trying her hand at aerial yoga.  She spends her evenings walking her extremely spoiled sheltie through the streets of Taipei, while fending off her dog’s many fervent admirers. 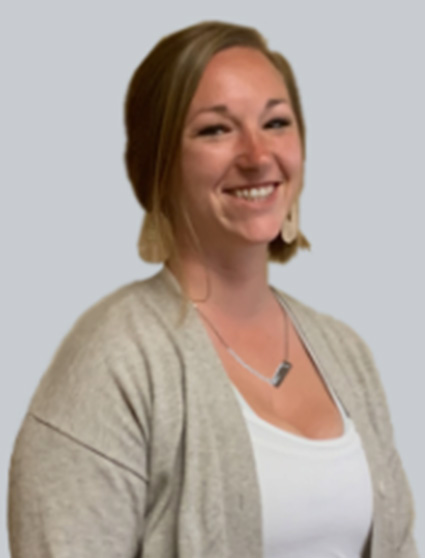 Ms. Velasco’s background is in commercial banking. During her tenure at the bank she received multiple awards for lending, product sales and customer service.

Ms. Velasco is extremely gifted on creating standard operating procedures (SOPs) and problem solving.  She has a strong, but friendly persona that clients and customers respond to in obtaining information or receivables owed to her.  She needs little instruction and can create ad-hoc procedures so that her subordinates can complete tasks on behalf.  At her previous employer, Ms. Velasco was instrumental in ensuring that her branch ran smoothly.

When she is not working Abbie enjoys being outdoors, traveling and spending time with her family. 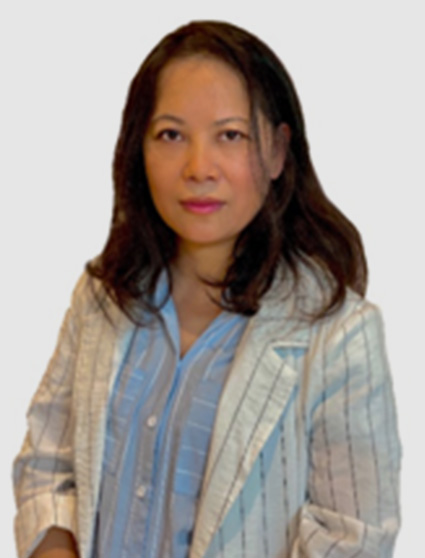 As a certified public accountant (CPA), he has been providing bookkeeping and tax services for over twenty years. Valerie graduated from the prestigious Soochow University in Taipei, Taiwan with an accounting major.